Wire audio recordings were an early media format which was the predecessor to the reel-to-reel. Audio was recorded magnetically on a reel of steel wire about the thickness of a human hair. Wire recordings were robust and durable as compared to other mediums such as records and wax recordings. Because of this, wire recording gained wide usage in military applications during the early 1900s and through Word War II. Public usage of the Wire Recording format was in its peak during 1940-1950 with over a million reels of wire sold in the USA. 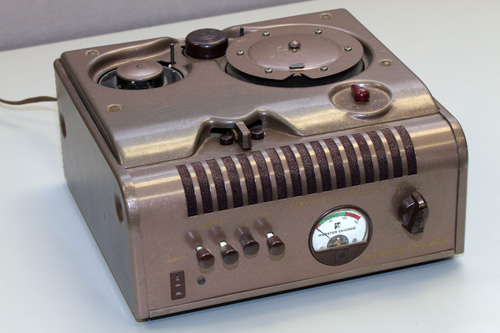 Players for steel wire recordings are extremely rare antiques at this stage of history and before long listening to this ancient format will be all but impossible. Do you have old wire recordings that have been passed down from an older relative? We can preserve your recording for the next generation on a CD! 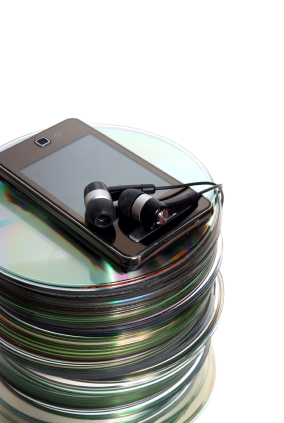 Two Squares uses the best available equipment that will play back wire recordings and we professionally maintain and tune our equipment to ensure the highest quality capture possible. Two Squares can convert the audio from wire recordings to a set of MP3 files which can be copied to an iPod, iPhone, iPad, Android Phone, computer, external hard drive, or flash drive.

Pricing for Our Wire Recording to CD Conversion Services